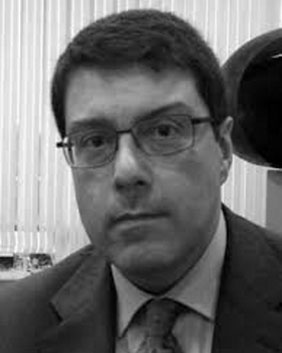 The University of Piraeus was founded as a “School of Industrial Studies” in 1938 by the Association of Industrialists and Craftsmen, in accordance with the Law N.5197/1931 and the A.N. 28/1936, in association with the Federation of Public Limited Companies Greece intending to provide economic, legal and technical education to industrial executives.