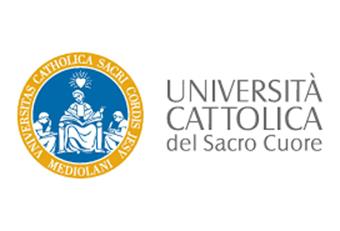 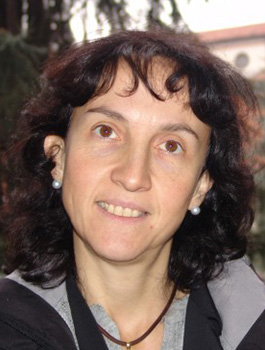 A group of forward thinking men united by strong commitment to culture and the Church came together in 1919 to put into effect their intent to found a Catholic university that would exercise an important and necessary role in the nation’s culture. The Italian government officially recognised the university in 1924, thereby allowing it to issue legally valid degrees and diplomas (the statutes of Università Cattolica were approved by royal decree on 2 October 1924, and were published on 31 October 1924 in the Official Gazzette of the Republic of Italy).  As one of the first faculties set up within Università Cattolica (in 1924), over the years the Faculty of Law has become one of the most prominent within the university, especially for its proven capacity to reconcile a university education with the demands of the business world. The faculty prepares students not only for the typical legal professions, but also for many other occupations requiring legal training, whether in private-sector businesses, public administration, teaching and research or EU and international organisations. The teaching focuses on offering the student the tools for a rigorous and profitable learning experience, both at a professional level and in terms of understanding the cultural significance of justice and the rule of law.

Alongside teaching, research is one of the cornerstones on which Università Cattolica is built. The university is among those institutions of higher education in Italy with the highest independent investments in research and in some areas is among the top 25% nationally for excellence in scientific output.

A commitment to a close relationship between research and teaching — part of the DNA of the best universities — involves the whole sphere of education and training, at the same time opening towards the world of work. Università Cattolica maintains this link so that the research undertaken at the university can contribute significantly to passing on to new generations a body of knowledge based on scientific rigour in numerous diverse fields of study.