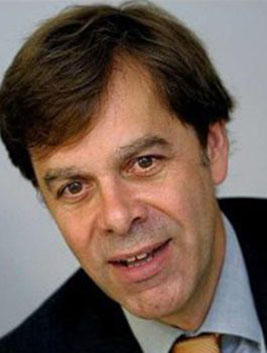 With students originating from 115 countries, academic staff from 20 countries as well as 78 partner universities around the globe, “internationality” is probably one of the qualifiers which characterises us best. In fact, we need internationalism, especially to organise the mobility of our students, as all of our bachelor students study at least one semester abroad. Furthermore, the University has several cross-border bi- or tri-national bachelor and master degrees and a part of its PhD candidates work towards a joint or double PhD degree.

The three languages we use, several master programmes in reference to Europe, the background of our personnel and the country, as well as adjunct staff coming from many European institutions, make us more European than most other universities.
In 2015, the University of Luxembourg raised 42 million euros of external research funds derived from funds of the European Union, the National Research Fund, endowed chairs and other partners. In the same year, our researchers have published a total of 1,096 scientific works. With 613 PhD candidates, doctoral research contributes strongly to our research output as well.

Interdisciplinarity is gradually becoming a dominant feature of our research activity: two interdisciplinary centres (SnT and LCSB), a FNR PEARL grant combining chairs in Sociology and Economy, the chair funded by satellite operator SES in Space law as well as cross-disciplinary teaching modules for our students are telling examples thereof.