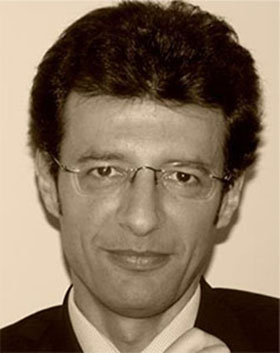 Eight centuries of history, beginning in Paris in 1253 with the founding of the Sorbonne. A reference institution in humanities and social sciences, which is among the best French universities. Over 300 degrees of excellence fully recognized at national, European and international levels. High Level research conducted by more than 40 laboratories and 14 graduate schools, which annually produce hundreds of publications, seminars and conferences. 1000 research professors and 42,000 students (20% foreigners), who make Paris 1 one of the largest and most cosmopolitan French universities. An international perspective, through the agreements concluded with over 300 universities in 65 countries. More than 20 sites in the Parisian city centre, including historical monuments in the famous Latin Quarter (Sorbonne, Pantheon and Michelet centers).