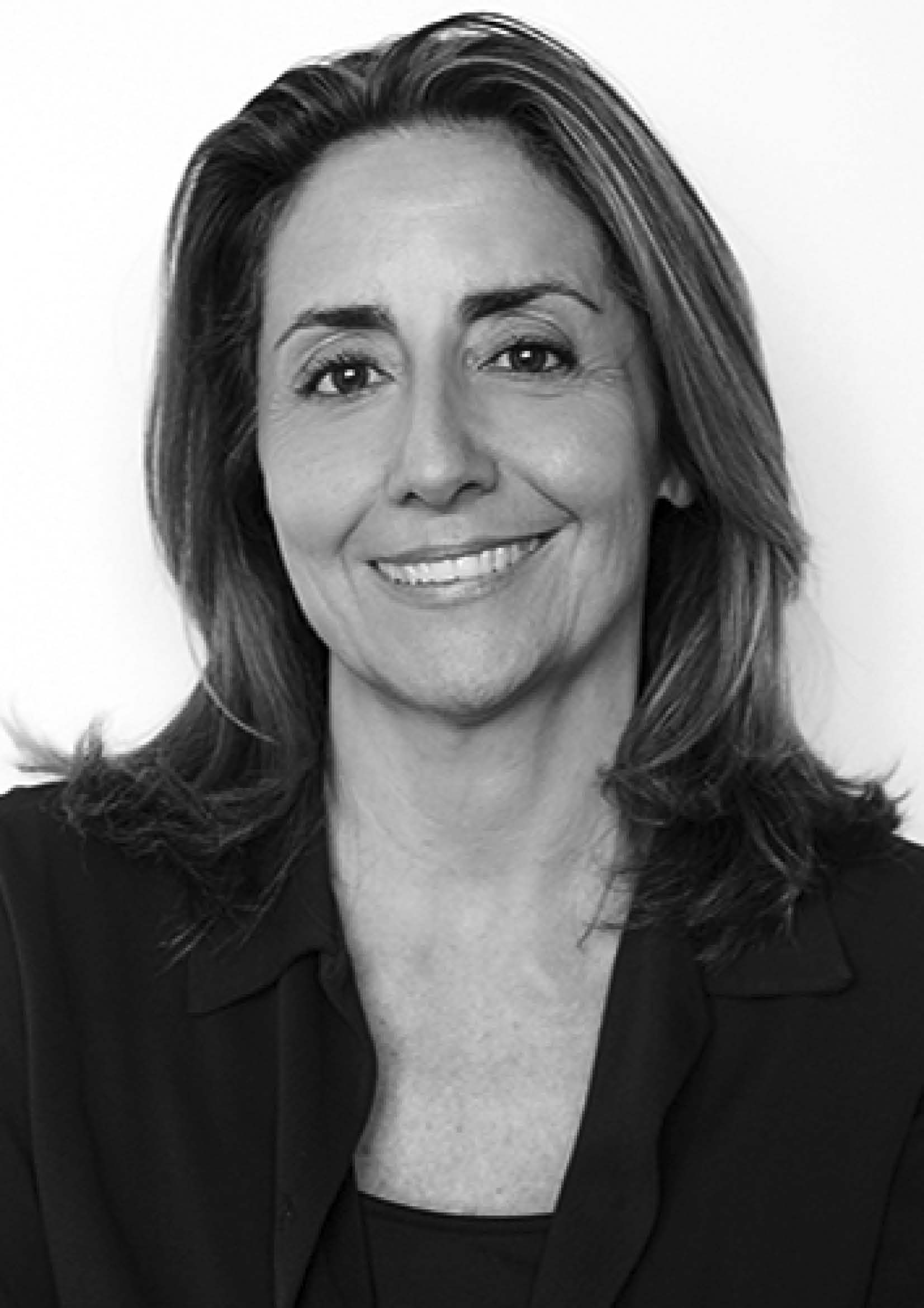 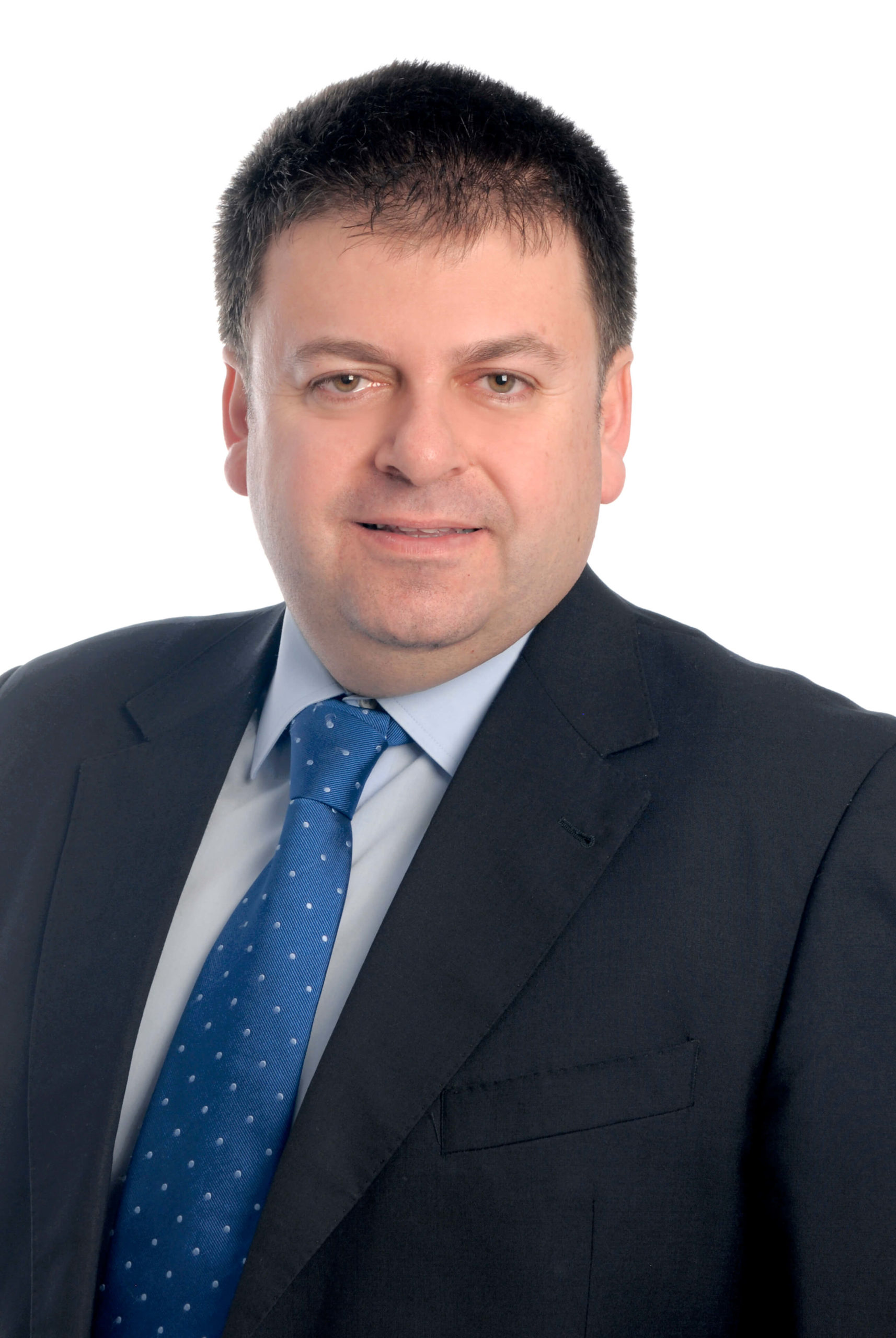 The Complutense University of Madrid is one of the oldest universities in the world. With its origins since the late 13th century in Complutum, the latin name of Alcalá de Henares, the Complutense University was officially established by Francisco Jiménez de Cisneros, Cardinal and Archbishop of Toledo, Regent of Castile, through a Papal Bull granted by Pope Alexander VI on 13 April, 1499. The prestige of the Complutense has had notable influence on Latin America universities. Its library has over 3 million of volumes, and it is the second largest library in the country after the National Library of Spain. Among many other distinguished people, three of its Professors and four alumni has been awarded with the Nobel Prize. And regarding its international presence, since 1990 the Complutense has a deep relationship with Harvard University through the Real Colegio Complutense at Harvard, a joint cooperative research institution, which is the only one of its sort ever to have been approved by Harvard. The Moncloa Campus, with the partnership of Complutense University, has been designated Campus of International Excellence (CIE).

The Law School of the Complutense University is a reference institution at the national level, both for study and research on legal matters. It offers almost 10 Degrees and double Degrees, two of them International degrees (with Sorbonne University and Bologna University), apart from almost 20 Masters and other postgraduate studies, and of course Doctorate degree. It has 14 Departments, more than 500 Professors, and about 7.000 degree students –representing the 11% of all the students of Complutense University–. It hosts 7 Research Institutes, 23 permanent Research Groups, and many temporary Research Projects.

As for the Commercial Law Department (www.ucm.es/dep-derecho-mercantil), has a research team composed by both scholars and practitioners, all experts in banking, financial markets, company law, corporate governance, corporate and financial restructuring, and refinancing agreements and insolvency law insolvency law. They are authors or co-authors of important publications on these topics. Among them features Chaired Professors and young researchers with a prestigious track record in Spain and abroad, including a member of the Governing Council of the Bank of Spain, permanent members of the General Codification Legislative Commission at the Spanish Ministry of Justice, and some of them belonging to prestigious international institutes and conferences such as the International Insolvency Institute, or the Conference of European Restructuring and Insolvency Law (CERIL), as well as working with the European Commission (in some experts working groups, e.g. for societas unius personae Directive Proposal or the European Model Company Act), European Parliament, Council of Europe, European Law Institute, or Uncitral. This group has led, and is currently leading, many of research projects on the latter topics, funded by the Spanish Ministry of Science and Technology. It organizes many International Congresses and Seminars. And has two important permanent Seminars abroad: the first in Harvard Law School (Cambridge, Massachusetts, United States) –uninterrupted since 2003–; and the second in the Court of Justice of the European Union (Luxembourg) –since 2016–. A list of the researchers participating in the EBI activity and their brief resumes is available at www.ucm.es/dep-derecho-mercantil/european-banking-institute.

As far as CUNEF is concerned, in 1973, the Ministry of Education and Science authorised the Higher Banking Council, today the Spanish Banking Association (AEB), to create CUNEF (University College of Financial Studies), affiliated to Complutense University of Madrid, in order to achieve the following goals: to educate, through training and research, future and current professionals to tackle management challenges in business, institutions, banking and finance.

The Spanish Banking Association (AEB) is a professional association comprising all Spanish and foreign banks operating in Spain. Amongst its functions, it contributes to training university students and to educating professionals specialized in finance through the Colegio Universitario de Estudios Financieros (University School of Finance which is headed by the Spanish Banking Foundation for Financial Studies – FEBEF).
This long history has been characterized by our students’ high level of professionalism and ability, the majority of whom hold senior leadership positions in prestigious businesses and institutions, both at the national and international level.

Our students may choose to study the Degree in Business Administration (LADE) Bilingual, LADE or to combine this latter qualification with a Law Degree to obtain a joint degree. These courses may be combined with periods of studying abroad in universities with whom CUNEF has entered into agreements. The intention is to cover a growing demand by students for a quality university education and convergence with the European Higher Education Area, Bologna.

Higher education at CUNEF is enhanced by its range of postgraduate courses that complement and consolidate the College as a benchmark in postgraduate studies in the fields of finance, markets and institutions.

The Institution possesses a faculty of experts in their respective fields, some of whom complement their teaching as professionals in the business world. The faculty spends time with our students and uses a teaching methodology based on an individualized approach.

CUNEF is composed of researchers and practicioners, whose interests and skills complement each other, and who work well together:

a) To produce a broad range of finance-related research that is published in top-tier scientific academic journals and practicioners’ journals;

b) To design and teach highly-relevant and intellectually rigorous Postgraduate courses and Executive education courses;

c) To address issues of present and future importance to managers, including regulators and policy makers.

In recent years CUNEF is recruting at the International Job Market searching for researchers that have papers published in top-tier scientific journals. Moreover, the institutions has an important number of practicioners with broad expertise and industry knowledge who offer our students an applied focus and a direct access to Finance, Economics and Business Organizations, and thus reinforce our network of contacts and institutional support.

Finally, the 5,000 CUNEF alumni are evidence of our commitment to meet our objective. Their professional success represents one of the main assets of CUNEF’s academic and institutional trajectory.