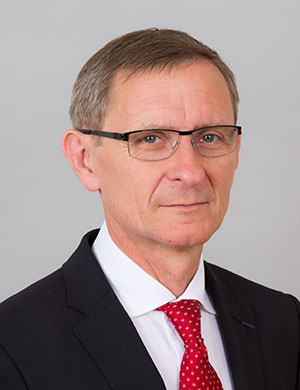 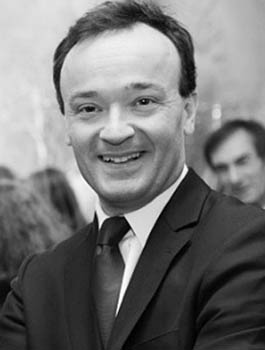 Historically rich, University Panthéon-Assas is heir of the former Faculté de Droit et de Sciences Economiques de Paris, once comprising the Sorbonne and located in the heart of the Latin Quarter since the 13th century. At its origins, the University of Paris united four faculties: Theology, Medicine, Art, and Law. For nearly five centuries the teaching of Law was centered exclusively on ecclesiastical law until, under the reign of Louis XIV, Colbert introduced the instruction of civil law, from which French law would eventually arise. The university headquarters are situated in Paris’ 5th district, Place du Panthéon. The building once designated as the law faculty, in and of itself, bears testimony to a rich and storied past, witnessing changes in form and function from its construction in 1770 and onwards : it was first part and parcel of the vast urban planning project that circumscribed the Panthéon, then transformed into city hall during the Revolution, extended in the 19th century and again in the 1950’s once its original purpose, its earliest raison d’être, was reinstated in 1805. The center at “rue d’Assas” was built in the beginning of the 1960s by J. Le Maresquier, giving the University of Paris, fragmented after the revolutionary events of 1968, its present name “Panthéon-Assas”.
Research is at the essence of academic distinction and stature, whether on a national, European, or international scale. The University of Panthéon-Assas thus endeavors to:

– respond to a scientific demand that relies increasingly on synergism and cooperation, by aggregating research themes and creating a genuine cross-disciplinarity between diverse research centers
– encourage a continuity between teaching and research, by more tightly aligning our masters programs with research teams and associated UMR CNRS research laboratories
– intensify collaborations and partnerships, with the dual advantage of reciprocity and international scientific exchange.