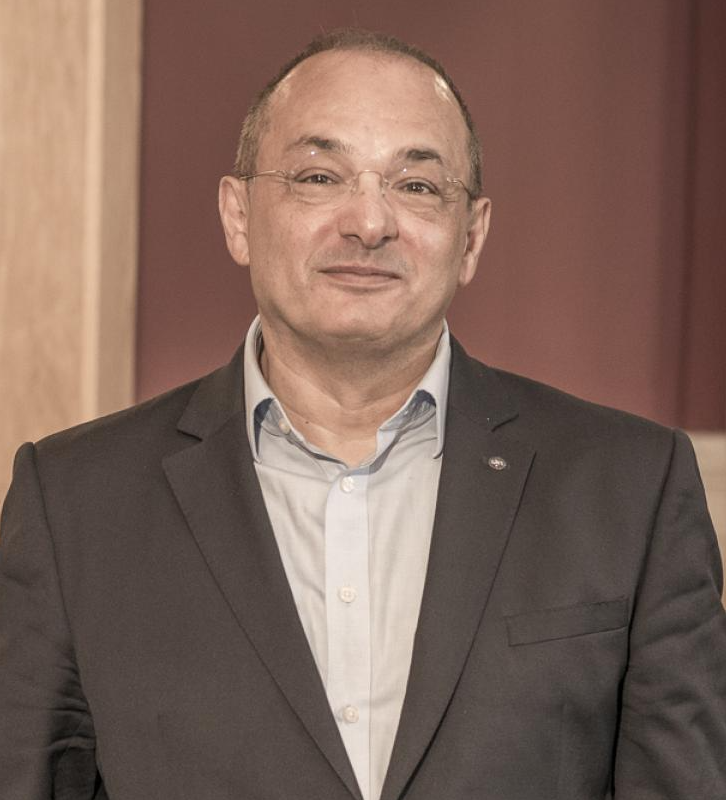 The University of Edinburgh has consistently been ranked among the top-20 Universities in the world. From Nobel laureates and Olympic champions to space explorers and prime ministers, the University of Edinburgh has been influencing history since it opened the gates to its first students in 1583. Following the Scottish Enlightenment of the 18th century, the University was positioned at the forefront of academia and critical thinking through a group of Edinburgh intellectuals, which included philosopher and economist David Hume. With important accomplishments in anatomy, geology, and physics, the University’s 19th century academics shaped the modern world. At the same time, it was at the University of Edinburgh that Sir Arthur Conan Doyle was inspired to create Sherlock Holmes. In the late 20th century, Dolly the sheep became the first animal to be cloned from an adult somatic cell. More recently, theoretical physicist and Professor Emeritus Peter Higgs was jointly awarded the Nobel Prize in Physics for his 1964 prediction of the Higgs Boson. As of 2020, Edinburgh’s alumni, faculty members and researchers include 19 Nobel laureates, three Turing Award laureates, an Abel Prize winner and Fields Medalist, two Pulitzer Prize winners, the currently sitting President and the Vice-President of the UK Supreme Court, and several Olympic gold medalists. Through the many achievements of its staff and students, the University continues to present world-leading research, inspirational teaching and innovative thinking, and attract some of the greatest minds from around the globe. The University of Edinburgh today is home to 22 Schools and a plethora of research centres. Edinburgh’s academic population of over 45,000 academics and around 35,000 students makes it one of the biggest in Europe.

Founded in 1707 Edinburgh Law School is one of the University’s oldest faculties. It is located in the historic and recently refurbished Old College. Alongside its leading reputation in Scots law, Roman Law and European law, the School has built over the past two decades an enviable reputation for interdisciplinary research in criminology, commercial law, intellectual property and information technology law, European private law, medical law and ethics, international law, human rights law, International banking and finance law and fintech regulation and governance. Law School academics work closely with other University Schools and Centres, including the Edinburgh Futures Institute. In 2007 the School celebrated its Tercentenary year.

Today, the Law School houses over 1,500 students of whom around half are postgraduate students, making it one of the most vibrant and cosmopolitan law faculties in the UK and Europe. It currently offers 16 cutting edge LLM/MSc programmes, running one of the most successful and inclusive postgraduate programmes in the UK and Europe. One of the latest additions (est. 2013) is the strongly interdisciplinary LLM in International Banking Law and Finance, which attracts very promising students from across the globe and has a consistent record of achievement in terms of outstanding graduate destinations. It is directed by Prof. Emilios Avgouleas, the Edinburgh Chair in International Banking Law and Finance. The programme is taught by academic experts associated with the Edinburgh Commercial Law Centre (EECL) and world leading practitioners. Closely linked with the Banking Law LLM programme is the EECL organized Edinburgh Fintech Law lecture delivered on annual basis by senior Justices or leading academics.

School of Law
University of Edinburgh