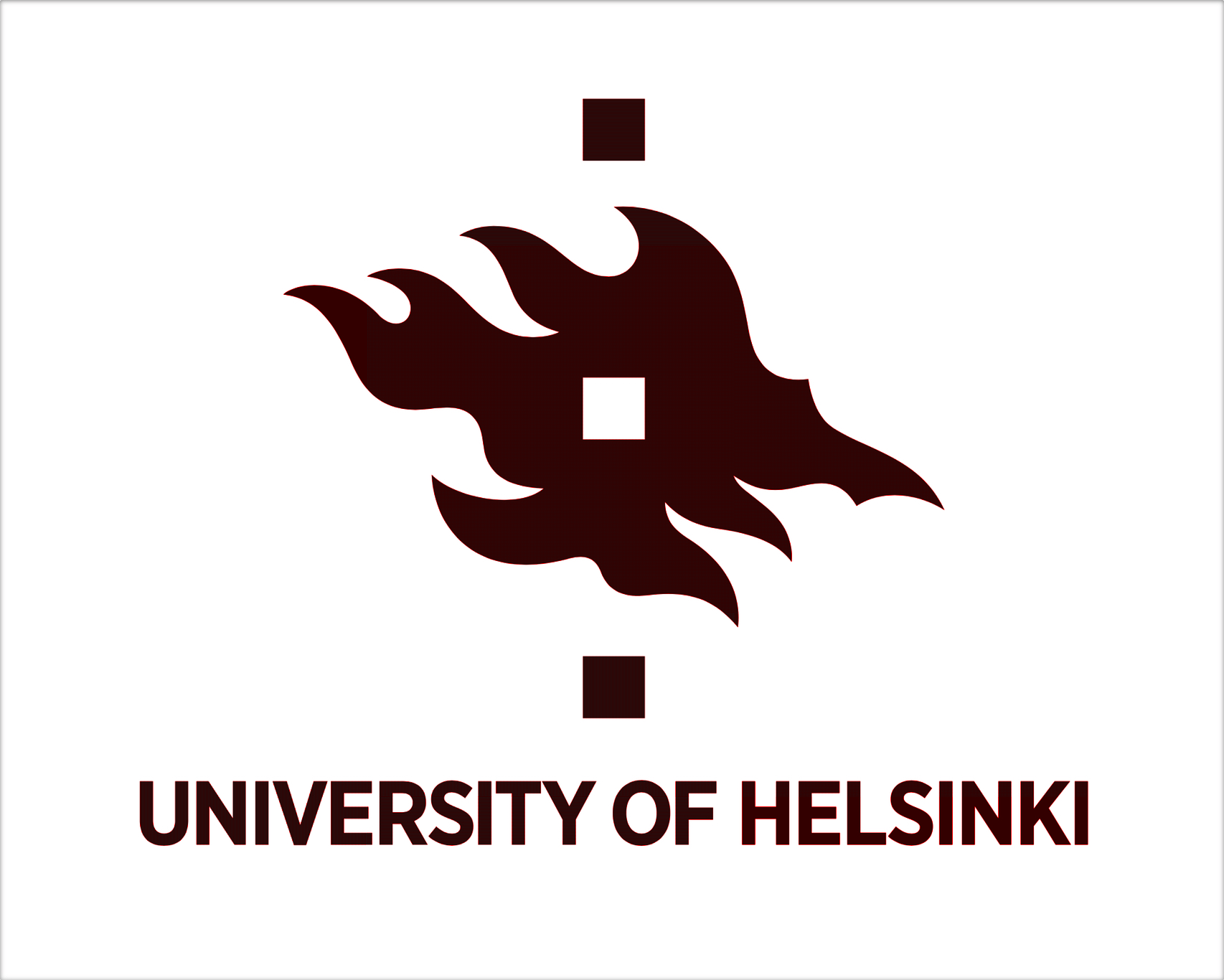 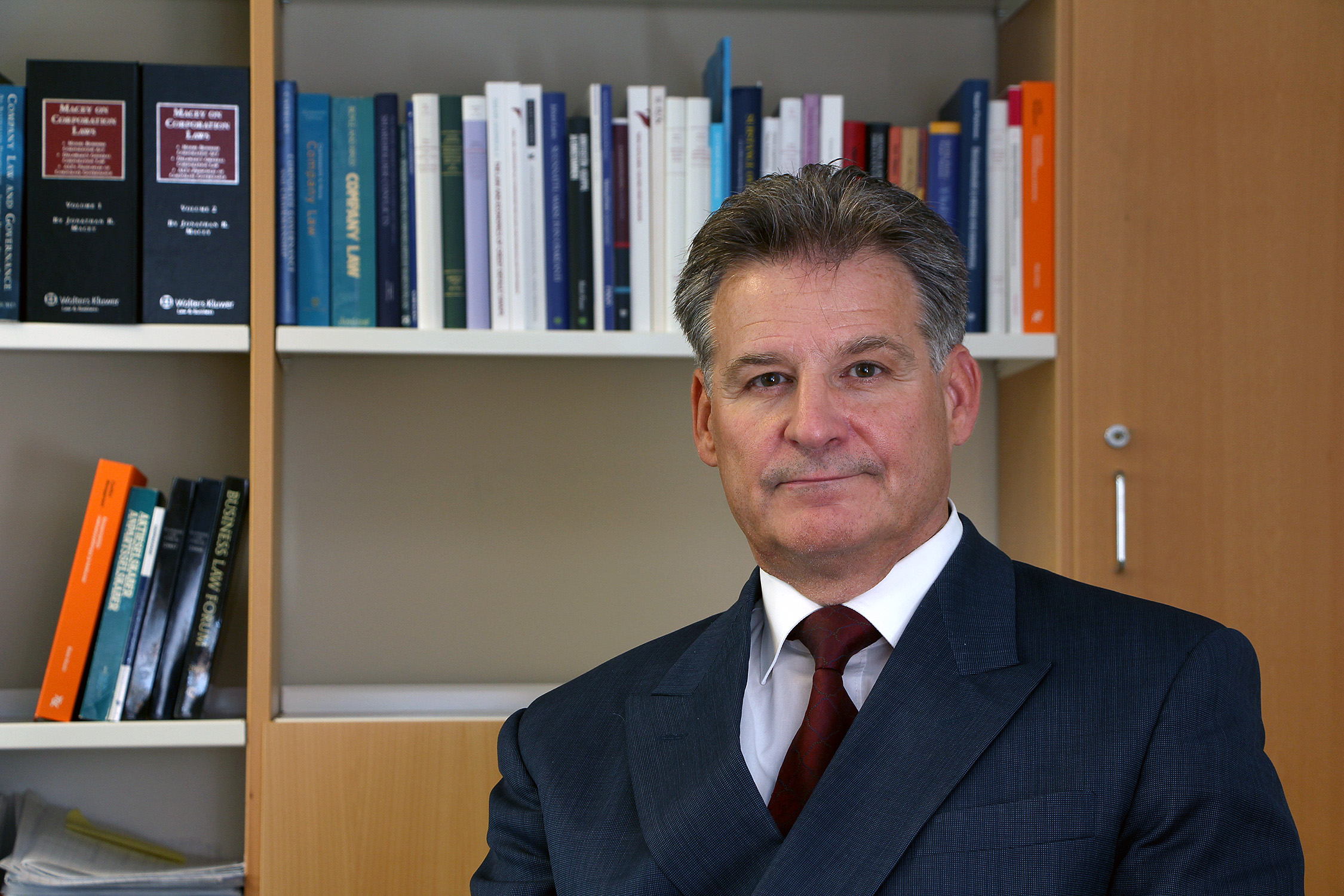 It operates on four campuses in Helsinki and in 9 other localities in Finland. The University’s 11 faculties are home to many departments. Furthermore, the University accommodates several independent research-oriented institutes, multidisciplinary research networks and campus units, as well as units attending to duties of a national authority. The University of Helsinki enjoys great visibility and influence all around Helsinki and in the rest of Finland.

The University of Helsinki is the only Finnish university to be a member of the League of European Research Universities, or LERU, an association of 21 leading European universities promoting the conditions and opportunities for basic research in Europe.

Of the University of Helsinki’s teachers and researchers, 22% are from outside Finland. The University has 1 700 international Master’s and doctoral students in 2016.

Part of the University of Helsinki, a top-quality multidisciplinary European university, the Faculty of Law is the leading Finnish provider of legal education.

The Faculty’s operations emphasise teaching based on high-quality, topical research. The Faculty aims to educate students for demanding national and international duties that call for legal expertise. In its teaching, the Faculty stresses the development of skills needed to understand and solve legal problems, as well as a broad range of argumentation and interaction skills.

The Faculty cooperates closely with society to provide diverse expert and education services. The Faculty’s graduates find employment in various sectors, including private industry and trade, public administration, the court system, organisations and law firms – not to mention research and professions other than those traditionally opted for by legal experts.